John (or Tug as he is known in church circles) Wilson is currently Lay Chair of the Lichfield Diocese and a member of General Synod. He has served as a Churchwarden and was Lay Chair of the Lichfield Deanery for over 20 years. He is one of the longest serving members (almost 30 years) on the Steering Group for the National Deaneries Network. For over 10 years now he has looked after the marketing and bookings for the NDN Conferences as well as over seeing the finances.

Tug is passionate about the role of the Deanery. He sees the Deanery as a key element in co-ordinating and deploying resources and supporting Parishes and Dioceses in their task of mission and evangelism. He speaks at events – particularly Deanery and Diocesan Synods – on the role and opportunities for Deaneries. He often comments that if you cut him he bleeds Deanery Blood!

Tug and his wife Ann have been married for 50 years and have two sons. Andrew is married to Sarah and have provided two grandchildren – Alf an 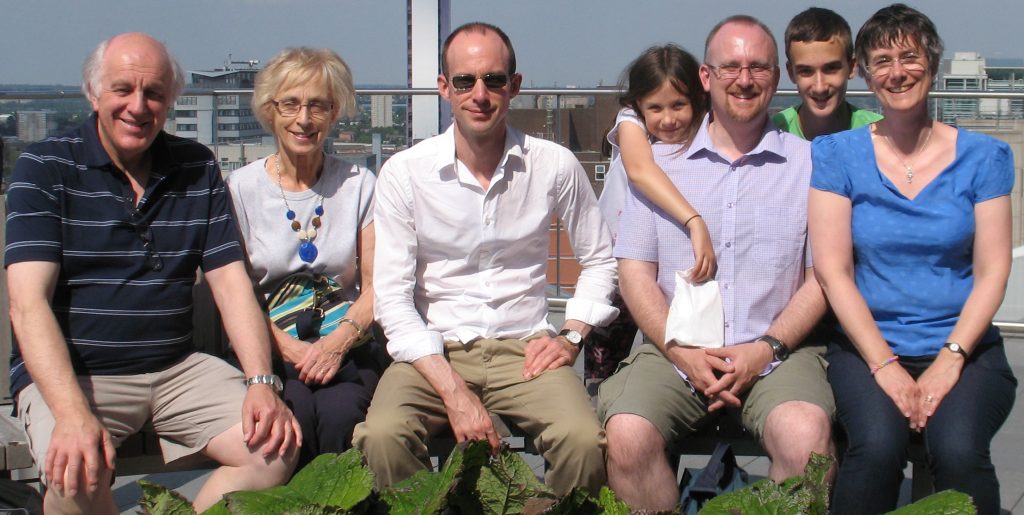 d Issy. Their other son is Steve who is content to be single.

Away from church Tug is an award winning chef however, he is better known as a Social Entrepreneur. He has spent almost 40 years working with charities and voluntary groups with a particular emphasis on Social Enterprise. He has headed up a number of Charities and, as a consultant, has set up significant Social Enterprises providing services for Older People and other vulnerable groups and food redistribution. For five years he chaired a National Working Party for the Department of Work and Pensions on Older people and Exclusion.

Amongst all of this Tug has found time to set up and run online businesses and develop mobile and online management information and data systems.

Music and singing has always played a key part in relaxing. This has included recording and touring both at home and aboard with pro/am musicals. He now sings with the Lichfield Gospel Choir. With over 100 voices the choir has performed in some of the worlds most prestige venues.